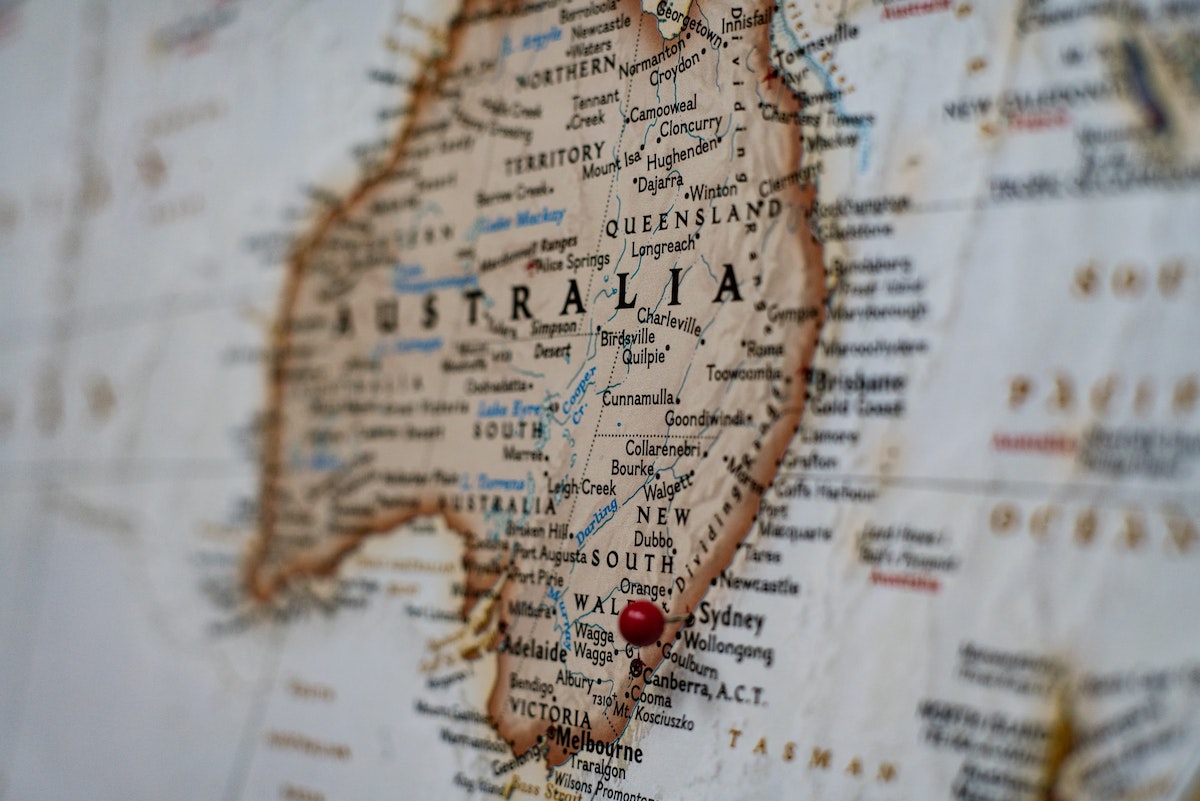 Where I live in the United States, some people are concerned that should President Trump be reelected, America could turn into a fascist state. With nearly four years of a Trump presidency behind us, and two Nobel Peace Prize nominations under his belt, I don’t see this happening.

For perspective, let’s take a look at what has been going on in Australia amidst the COVID-19 pandemic to see what a tyrannical, fascist-regime might look like. It’s important to note that Australia has had less than 800 COVID deaths (at the time of writing) in a country of more than 25 million people. This puts Australia at 31 COVID deaths per million of their population (more than 100 countries around the world have a higher COVID mortality rate). Against this backdrop, please consider if the Australian government’s response to the pandemic is proportional to the risk presented by the disease itself.

In May of this year, a Sydney mother was arrested and ripped away from her four-year old son for wearing a sign protesting the COVID lockdown. At the time, Australia had fewer than 100 COVID deaths.

More recently, a pregnant woman was arrested in her home by police officers for posting an event on social media in protest of the lockdown.

Last month, a young woman was choked by a police officer and arrested for walking down the street without a face mask on. It turned out the woman had a valid medical exemption permitting her to not have to wear a face mask.

Last week, Australian citizens gathered to protest the lockdown measures but were quickly fined and arrested by police for not adhering to the state’s orders.

Meanwhile, the prime minister of Australia has stated that he would make the new coronavirus vaccine “as mandatory as you can possibly make it”. Australia has signed an agreement with UK-based drug company AstraZeneca to secure the potential COVID-19 vaccine, being developed by Oxford University. AstraZeneca’s coronavirus vaccine (known as AZD1222) was recently put on hold after a woman developed transverse myelitis during phase 3 clinical trials.

Transverse myelitis is a serious neurological condition involving inflammation of the spinal cord that can cause muscle weakness, pain, and paralysis. According to a peer-reviewed paper titled Transverse myelitis and vaccines: a multi-analysis:

“The pathogenesis of transverse myelitis is mostly of an autoimmune nature, triggered by various environmental factors, including vaccination… We have disclosed 37 reported cases of transverse myelitis associated with different vaccines including those against hepatitis B virus, measles-mumps-rubella, diphtheria-tetanus-pertussis and others, given to infants, children and adults.”

Mandatory vaccinations, state ordered lockdowns, and fines or jail time for anyone who speaks out against the State. Is this what fascism looks like in the 21st century? 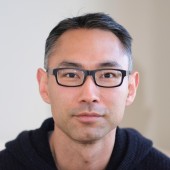 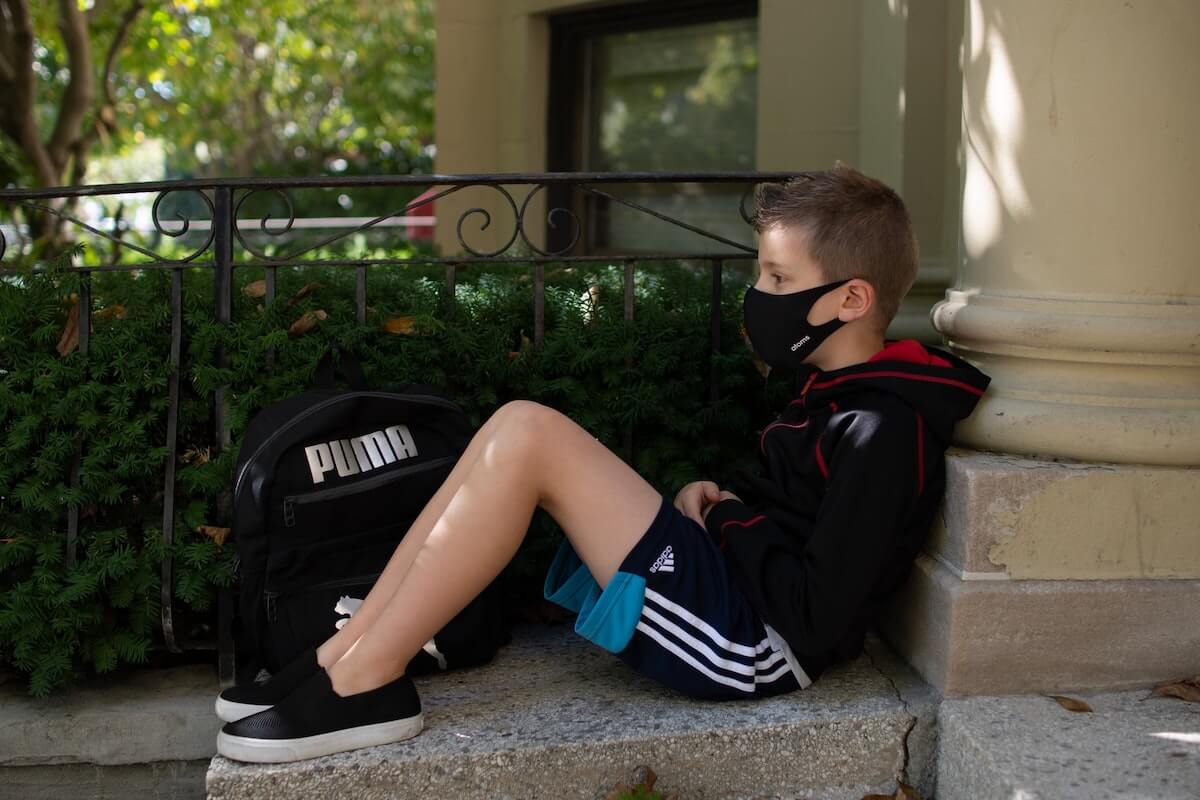 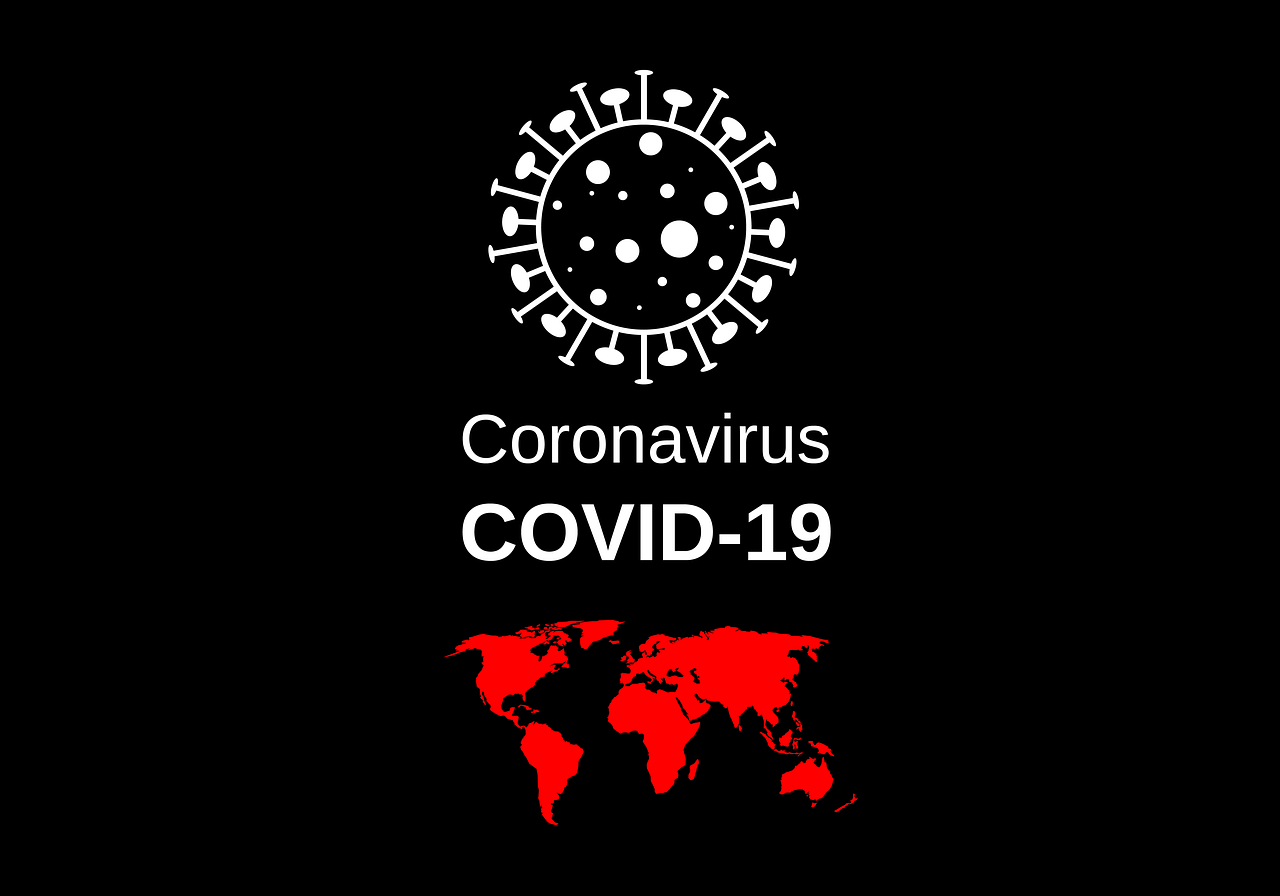 COVID-19 A Tale of Coincidences 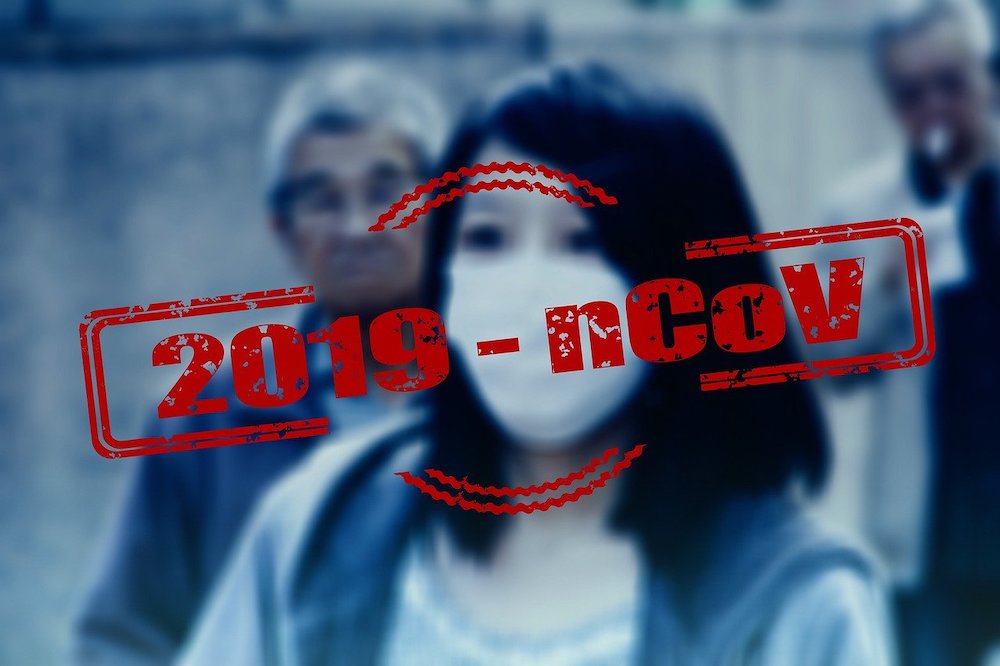